Susanna Granieri
Resume Published Contact Photography About The HALT Solitary Confinement Act Could Save Those From Wrongful Death in NY: The Story of Dante Taylor & His Mother’s Fight for Justice 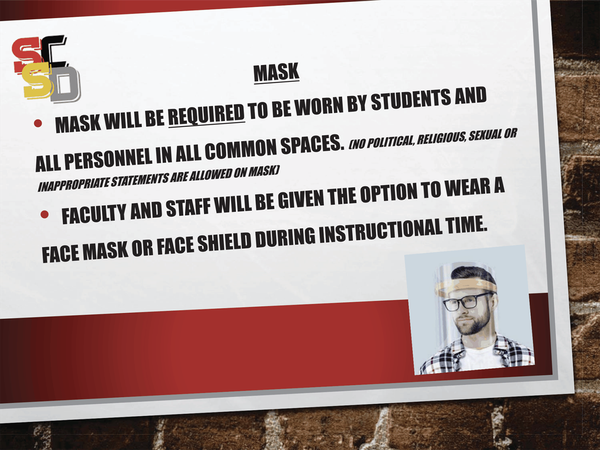 A Mississippi public school district agreed to retract a policy in a settlement Jan. 25 after it violated a third grader’s First Amendment right to wear a face mask to school with “Jesus Loves Me” written on it. 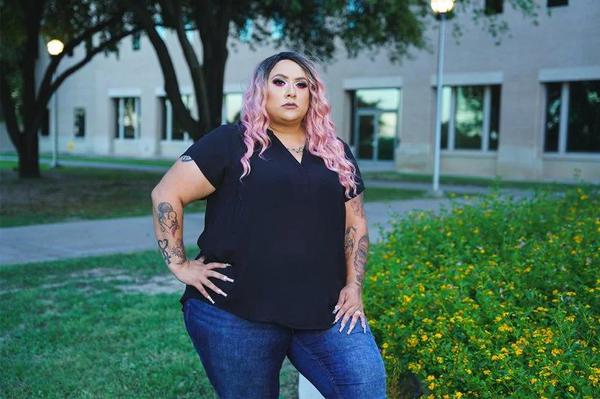 The U.S. Court of Appeals for the Fifth Circuit heard arguments en banc Jan. 25 in the case of a Texas citizen journalist who was arrested for asking a police officer a question. Legal observers are watching this case which pits free speech against the qualified immunity protections of public officials. 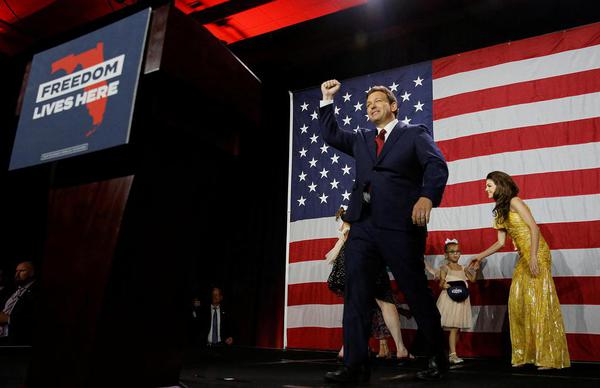 A federal judge ruled Jan. 12 that Florida Gov. Ron DeSantis’ administration did not violate an order blocking the academic provision of the “Stop WOKE” Act, which restricts race-based discussions in higher education classrooms. 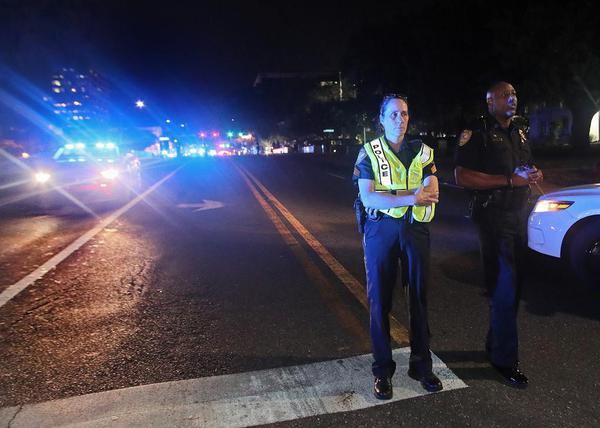 The City of Tallahassee filed a motion to dismiss a lawsuit on Jan. 5 filed by a former Citizens Police Review Board member who was voted off the board because of an “abolish police” sticker on her cup. 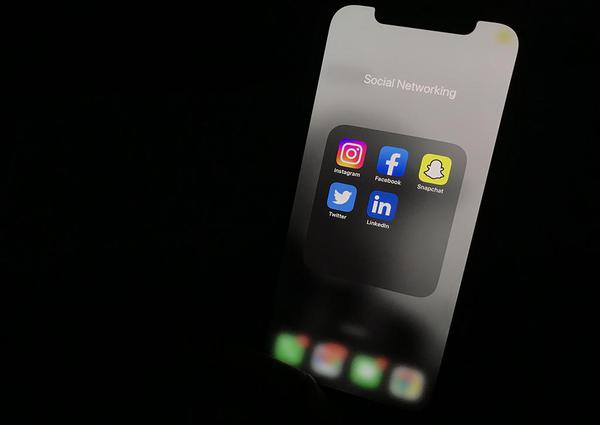 A federal appeals court held that a California public high school was within its rights after it disciplined two former students for creating and interacting with an Instagram account that shared posts targeting their Black classmates. Some of the posts used racial slurs and imagery of nooses and lynchings. 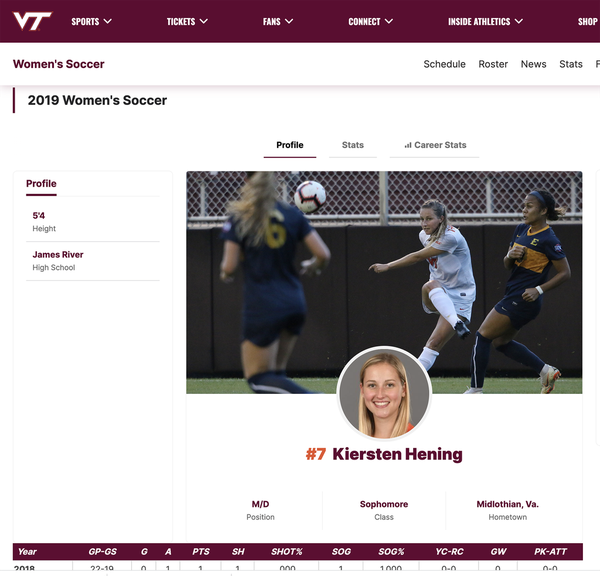 A former Virginia Tech women’s soccer player who refused to kneel in support of political protest in 2020 sued her coach for allegedly retaliating against her and forcing her off the team. On Dec. 2, a federal district judge denied the coach’s motion for summary judgment, advancing the case to trial. 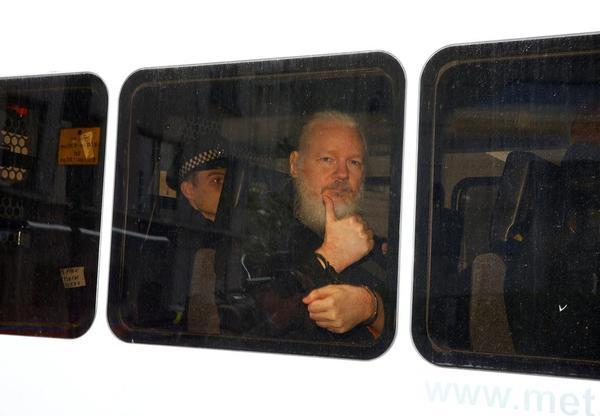 “Publishing is not a crime,” wrote five news organizations in a letter urging the U.S. government to drop its charges against WikiLeaks founder Julian Assange. Assange is the first publisher in history to be charged with the World War I-era Espionage Act, igniting pushback from journalists around the world who say this could threaten press freedoms and endanger First Amendment protections. 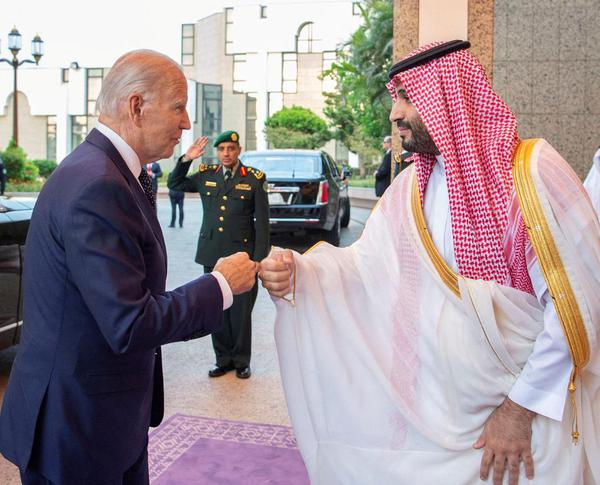 A U.S. federal judge dismissed a lawsuit Dec. 6 against Saudi Crown Prince Mohammed bin Salman and two of his alleged co-conspirators in the killing of journalist and democracy advocate Jamal Khashoggi. President Biden’s administration argued that the Saudi prince was immune legally as the head of state, and the federal judge heeded its suggestion. 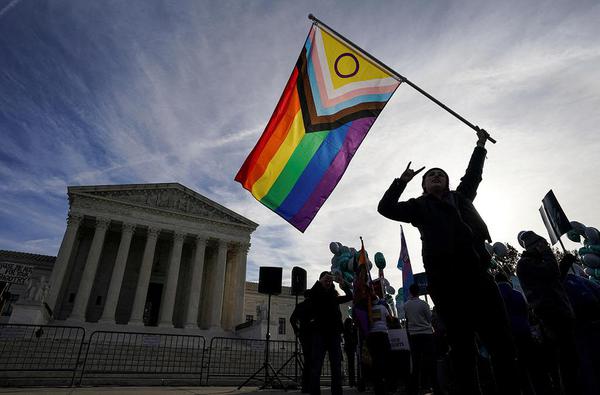 The Supreme Court heard oral arguments Dec. 5 in 303 Creative LLC v. Elenis, a case brought by a Colorado-based website designer who argues that the state’s anti-discrimination law violates her freedom of speech and religion — but her challenge came before the law was enforced against her. 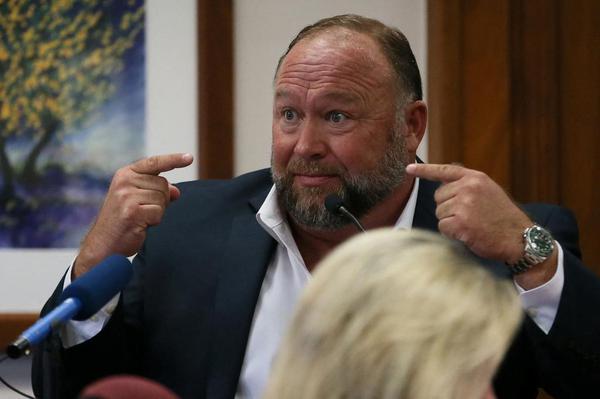 Conspiracy theorist Alex Jones filed for personal bankruptcy Dec. 2, citing the $1.5 billion in damages he owes to nine families who lost their children in the Sandy Hook Elementary School massacre. The damages were awarded to the families who the court determined endured a decade of defamation and emotional distress due to Jones’ conduct. 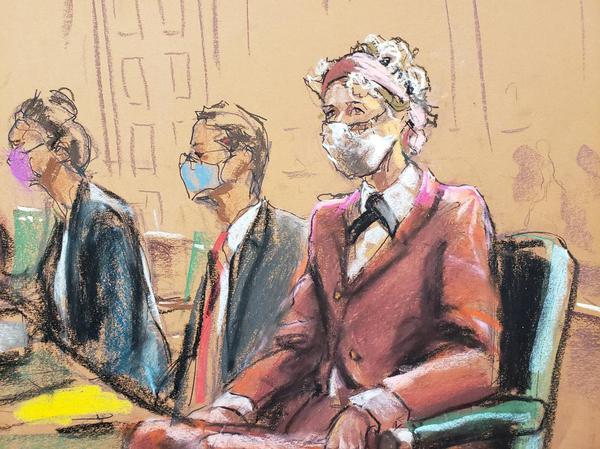 The legal battle between E. Jean Carroll and former President Donald Trump has been ongoing since 2019, when Carroll sued Trump for defamation due to statements he made about her while publicly denouncing her sexual assault allegations against him. 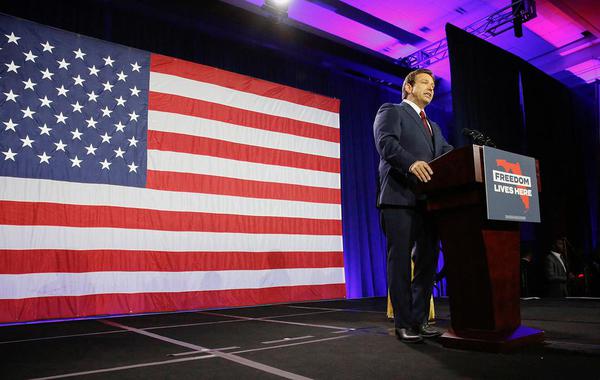 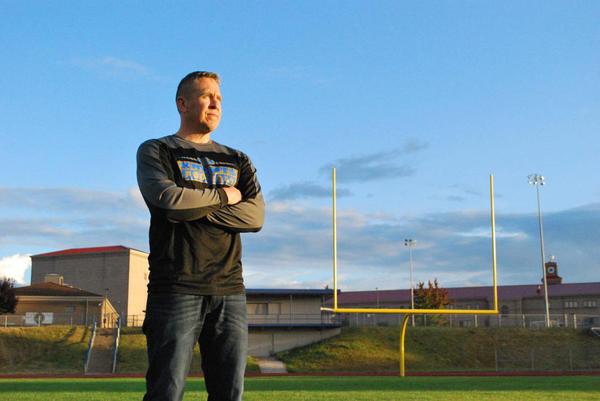 The Supreme Court ruled in favor of a praying high school football coach this summer, and a U.S. district judge issued an order Nov. 10 instructing a Washington school district to reinstate him. 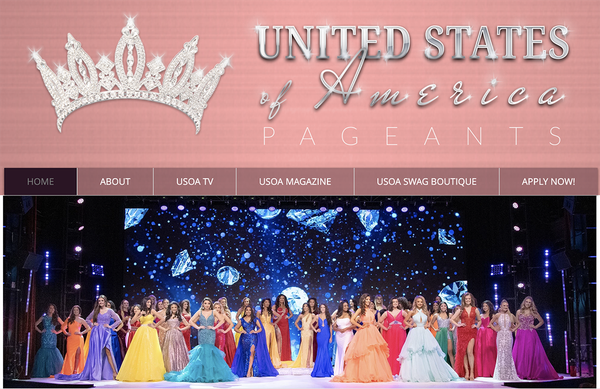 A federal appellate court ruled in favor of a beauty pageant that barred an Oregon transgender woman from competing, citing the pageant’s First Amendment right to freely express its desired message of “womanhood.” 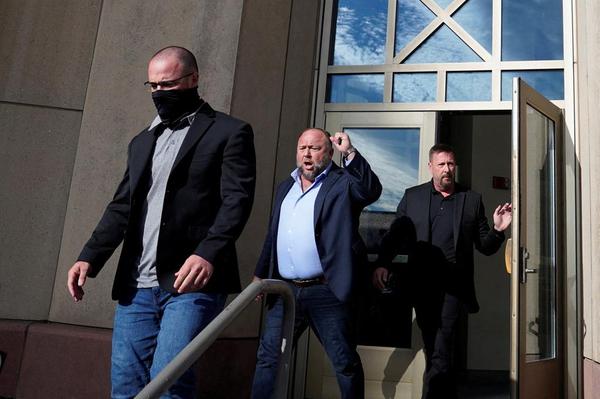 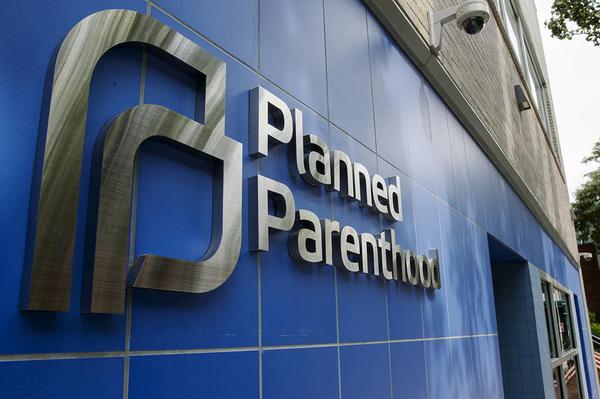 An anti-abortion group of self-proclaimed citizen journalists, Center for Medical Progress, secretly videotaped Planned Parenthood after creating false identities and a fake company to infiltrate restricted areas. The group released the project "Human Capital" in 2015, which includes various documentary-like videos accusing Planned Parenthood clinics in California of selling aborted fetal tissue. The activists argued that its project was protected by the First Amendment, but the U.S. Court of Appeals for the Ninth Circuit affirmed that no journalist is above the law. 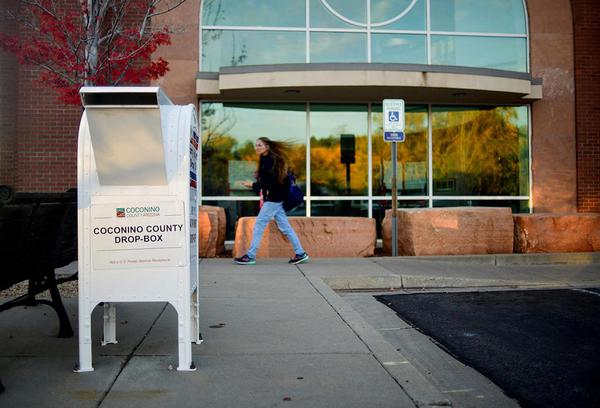 An Arizona federal district judge narrowed a poll-watching group’s ability to monitor ballot drop boxes by issuing restrictions on taking photos and videos of early voters and prohibiting the open carry of firearms and wearing tactical gear within 250 feet of a drop box. The temporary restraining order, issued Nov. 1 by U.S. District Judge Michael Liburdi bars affiliates and members of the poll-watching group Clean Elections USA from taking photos and videos of people within 75 feet of a drop box; following, yelling or speaking to people dropping off ballots unless they’re engaged first; and standing within 75 feet of a drop box.

On Oct. 28, U.S. District Judge Michael Liburdi denied a request to block a poll-watching group from surveilling drop boxes citing First Amendment concerns. Three days later, the Department of Justice signaled its disapproval of the judge’s ruling in a statement of interest, stating that "The First Amendment does not protect individuals’ right to assemble to engage in voter intimidation or coercion.” 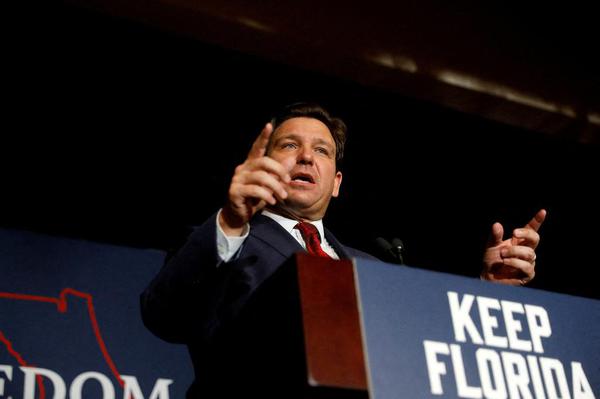 Florida’s “Stop WOKE” Act has ignited fear and outrage from public university educators as a federal judge decides whether to issue a preliminary injunction to block the law’s academic provision which would restrict gender and race-centric discussions and teachings in the classroom. 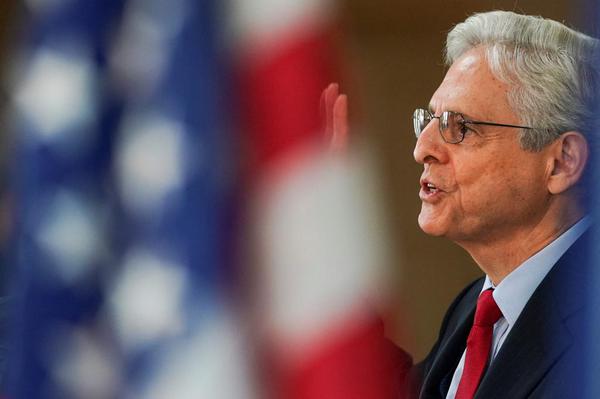